Guillaume Néry is a French freediving champion, later turned to create films underwater whilst freediving. Inspired to discover the wonders of the underwater world, Néry and his team created the film ‘One Breath Around The World’. The idea came from the stories of others walking around the world alone, they thought why not show the same idea, but underwater.

‘One Breath Around The World’ shows Néry travelling through drastically different locations underwater, encountering wildlife, unusual pools of water and mysterious environments. With the stunning visuals to entice the viewer, the audio is also very important in this objective. By capturing natural audio of ice sheets moving and wildlife, it provides another level of immersion for the viewer, especially if wearing headphones. There isn’t a scene without natural audio being present as it accompanies the soft music, not distracting from the experience.

The best feature of this film is the immersive qualities of it, the viewer can use Néry as a sense of scale and perspective for exploring underwater. By showing all these dramatically different areas, it creates a constant excitement to see what’s going to be next. The slow floating movements of Néry reinforce their idea for the film, to remind people to slow down and stay in the moment.

After watching the films made by the team I am more inspired to include people in my work. I realise that the environment is also very important in order to keep the viewer interested, but also how us humans interact with water. Throughout the film it is as if Néry is flying through the water, held up by the current or buoyancy to enable this, it is a very peaceful sight. I am also testing mixing natural audio with distorted artificial audio to see what effect that creates, I don’t think music would suit this project as from testing in PHO704 but will test with the new natural audio. 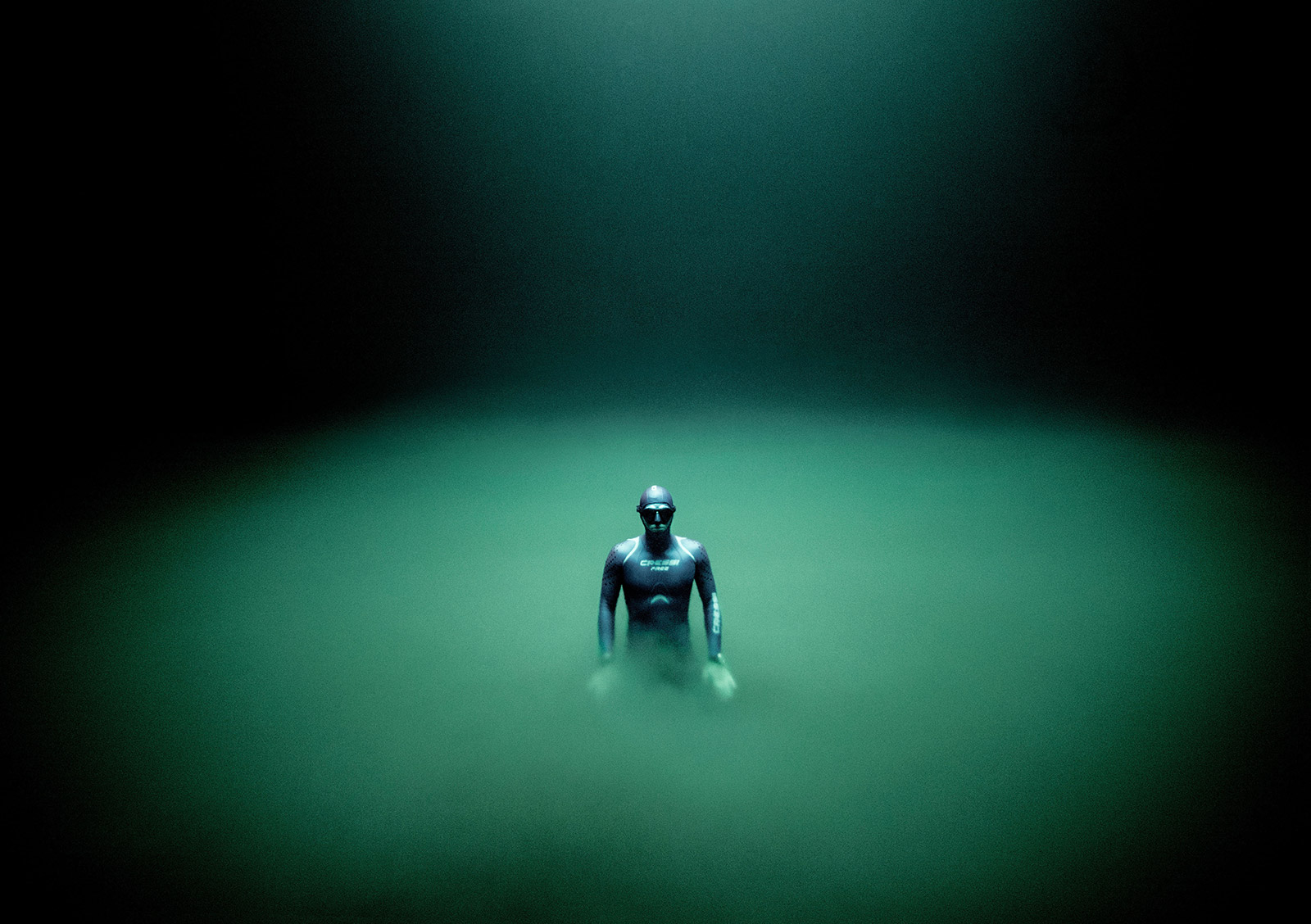