“An allegorical, first hand, journey through the experience of depression.” John Darwell 2003

How has it informed and formed, my ideas, perspectives and practice?

Solitude, scars and darkness, that is what I see in A Black Dog Came Calling. John Darwell focused on himself with this project instead of presenting an outside perspective for others to interpret. There’s a book of which Darwell took part in creating called ‘Photographers and Research – The role of research in contemporary photographic practice’. This book has multiple photographers talking about their research practices for their projects and at this point of the module it proved to be a very helpful book. At this point I had the mindset of working to please others and not myself, so I took an outside perspective. After reading the articles by Darwell and Mandy Barker this changed my perspective on my work, I needed to please myself first and then others can make their decisions on whether they like or hate the work.

‘A Black Dog Came Calling’ I see as a personal perspective of Darwells life at the time. Many can relate to waiting raindrops on the window, that moment where the mind thinks of nothing but the raindrops. It could also symbolize a rainy day on Darwells mind obscuring and blurring out the colourful world outside the barrier. Creating this inner world that not everyone may understand is something I aim to achieve, this work is in a very different setting compared to mine, what it means though is very similar. Working with a person’s mental state is very hard as I’ve found out, to show it to other when it’s invisible is a hard task. Keeping the work close and personal so I’ve found out, is in my opinion, the best way to interpret the invisible and the mind. 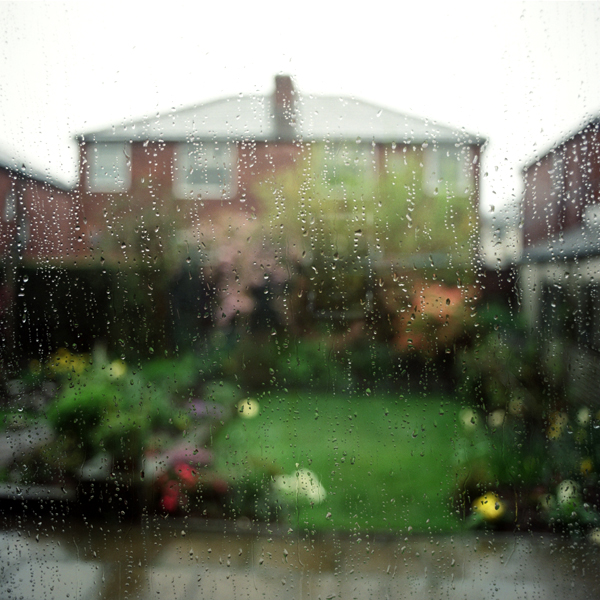 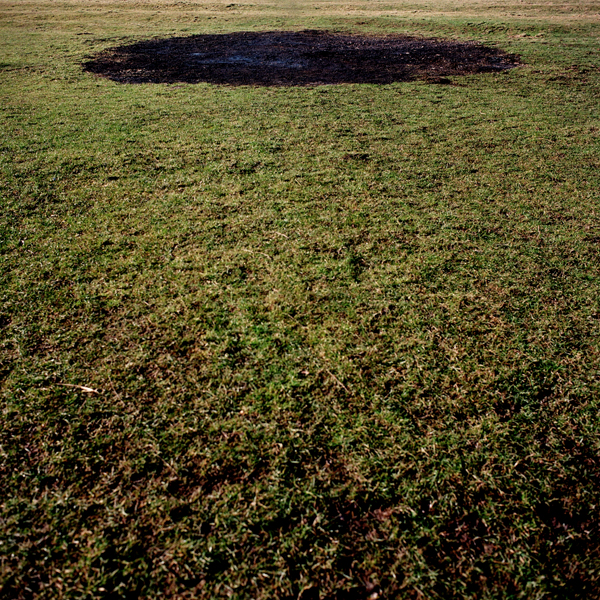 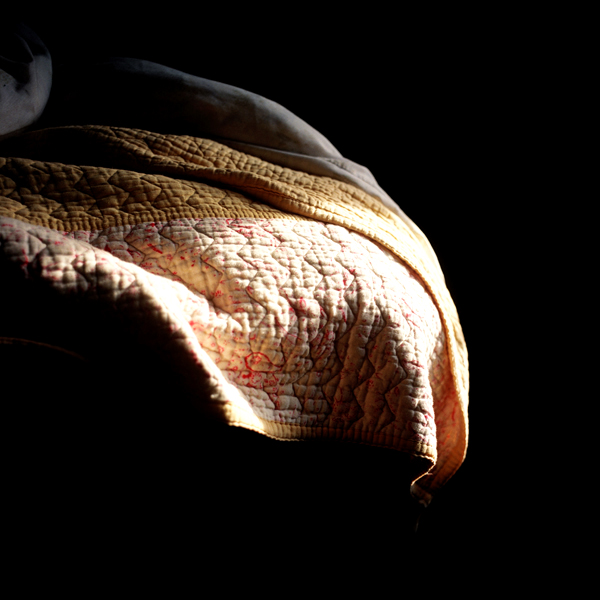 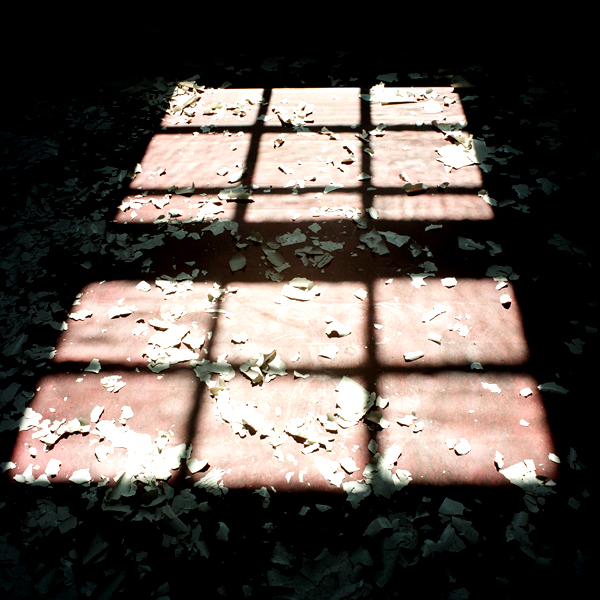 Imperative to have an in-depth understanding of the subjects that interest me… What became important to me was to look at issues that were relevant to my life rather than attempting to impose my world-view on other people’s situations in the way I had been doing.(Do what is personal to you)  As a result my work became far more intimate, looking from an internal perspective rather than an external one, and importantly, equipping myself with the necessary knowledge to make informed decisions appropriate to each project…

This generally involves background reading and includes literature from a range of relevant sources. Depending on the project this could encompass historical or social perspectives to environmental concerns. This helps me to underpin the arguments I want to engage with, which would then be combined with visits to specific locations if appropriate. How other photographers have thought about and approached certain subjects can be very stimulating.

It is the research I do that ultimately influences what the final work will look like. In many ways my work has responded to things discovered within the research process, and for me is a crucial part of my creative process…My work would be far more superficial without it.

(A Black Dog Came Calling) The initial premise for this was to explore the possibility of creating a body of work that would approximate the experience of depression, in a manner that could be recognised or understood by others with first-hand experience of the condition.

The contextual research for the Black Dog series involved reading around the subject including the history, current medical literature and looking at how mental illness has been depicted visually, and certain things came to light. A benchmark had been set sometime back for the representation of someone suffering from melancholia or depression. This often took the form of a solitary figure sat with their head in their hands in the corner of some darkened room, which I personally found very frustrating… I wanted to get away from a cliched image that only served to block understanding and undermine the complex and unique nature of mental illness.

Reading first-hand accounts by people with depression provided the most relevant information for me. What this did was to allow me to understand that the experience of others with mental illness wasn’t that far removed from my own. (Look for signifiers). I was interested in the signifiers that were in their writing, phrases such as ‘the black hole’ or ‘ darkness’ or ‘ the grey light of depression’. I began to consider that, if that was the case then, I could maybe develop a language of universal signs that could be recognisable to others. In essence, it wasn’t what was in the photographs that counted, but how they made me feel. The subject matter somehow had to spark a sense of recognition within me, to approximate some element of my own experience of depression.

The image making started to become about the intuitive sensibility of exploring places that had some kind of resonance in terms of my experience…I guess when I’m actually taking photographs I’m fumbling around looking for a way to interpret what’s in my head. I have learned that intuition is vitally important within my process, particularly at the image-making stage and it is this moment of recognition that brings the work together.

The photograph helps to create an alternative vocabulary to explore mental illness, but I think you have to look at this as a journey using the images to create a beginning, middle and an end. It’s a medium that lends itself to storytelling, so that each image is linked to its neighbours like bricks in a wall… If you take one image out of context it might address some sense of the subject, but the narrative breaks down and becomes meaningless. One image in that series cannot stand on its own, you may be able to see the signifiers, but for it to be relevant you need to see the whole sequence as story telling with a particular visual narrative. I think this allows people to engage with the work on their own terms and indifferent ways, where they start or end on a particular grid becomes a personal choice.