Will o’ the Wisps may be just a folk legend but is partially related to this project. The ghostly light mainly seen over swamps and marshes resembles a flickering light. Described by ‘The American Heritage Dictionary of the English Language’ as a “hope or goal that leads one on but is impossible to reach”, this legend has been a part of artwork for hundreds of years.

Arnold Bocklin, a Swiss symbolist painter from the 1800s was influenced by Romanticism in his paintings, regularly creating mythical creatures and classical architecture that portrayed a sense of death and spirituality in his own worlds.

Below, a painting by Bocklin ‘Das Irrlicht’ (1882) which means will o’ the wisp or fools fire, the wisp can be seen at the end of a waterfall attracting a man to itself. In Welsh folklore wisps are presented as mischievous creatures that would lead travelers in the dark, only to extinguish leaving the traveler lost. Generally, throughout the country they are distinguished as fairies or magic which is why I’m researching into them. This ability to attract people relates to my fantasy with the waterfalls, perhaps there is some magic that is bringing me back.

Looking at the oil painting with a technical perspective eye and focusing on the Romanticism movement, this has shown a different style as to what I’m currently doing. Romanticism is characterized on the emotion of nature among other items, Caspar David Friedrich states “The artist should not only paint what he sees before him, but also what he sees in himself”. Relating my work directly back to what the photographer is experiencing within is a step I’m taking with this project, creating the visual strategy is still in progress. I’m in the transition position of moving from the otherworldly to the spiritual, researching Romanticism has given me a new perspective. Creating a series of photos that shows the inner experience of a landscape that relates back to Romanticism will be difficult to be identified today. Mark Meyer, a photographer who’s also looked into modern day photography’s relation to the movement states “(the) habit of writers equating it with sentimentality and picturesque art while ignoring its dark critique of human knowledge”. Identifying a photographic aspect of Romanticism is even more so difficult due to viewers only looking at the surface of a photo, instead of digging deeper to find the true meaning of a photo. Based on Friedrich’s statement the meaning of a photo should emit a inner reaction of emotion to the photo, to transport the viewer to a different mindset so that nature links with them. 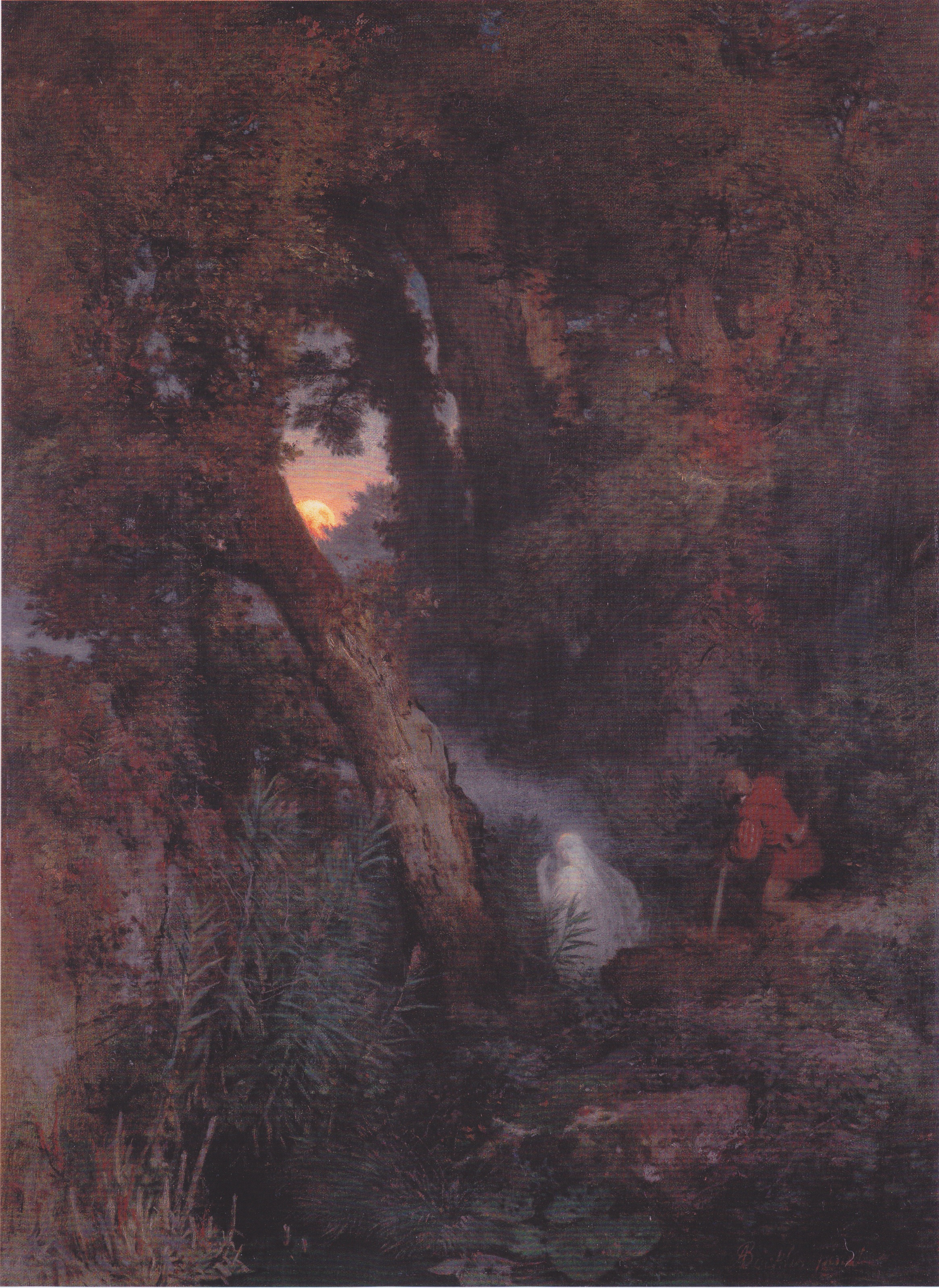