Is a photo ever finished? The idea isn’t and neither is a photo. A photographic idea has a large possibility of being evolved into something further and new, an idea can be the most complex thing and has an infinite amount of possibilities. A photo I’d argue also has an infinite amount of possibilities, the photos context is set but how a person views that context is determined by each individual. There’s a different thought of that photo for each person and so can be infinitely manipulated or used.

Many could argue that photos can be finished, such as Ansel Adam’s ‘The Tetons and the Snake River’ which has been an example of the perfect landscape for many years. Each photo is subject to an individuals opinion and so maybe this photo isn’t finished for some people. 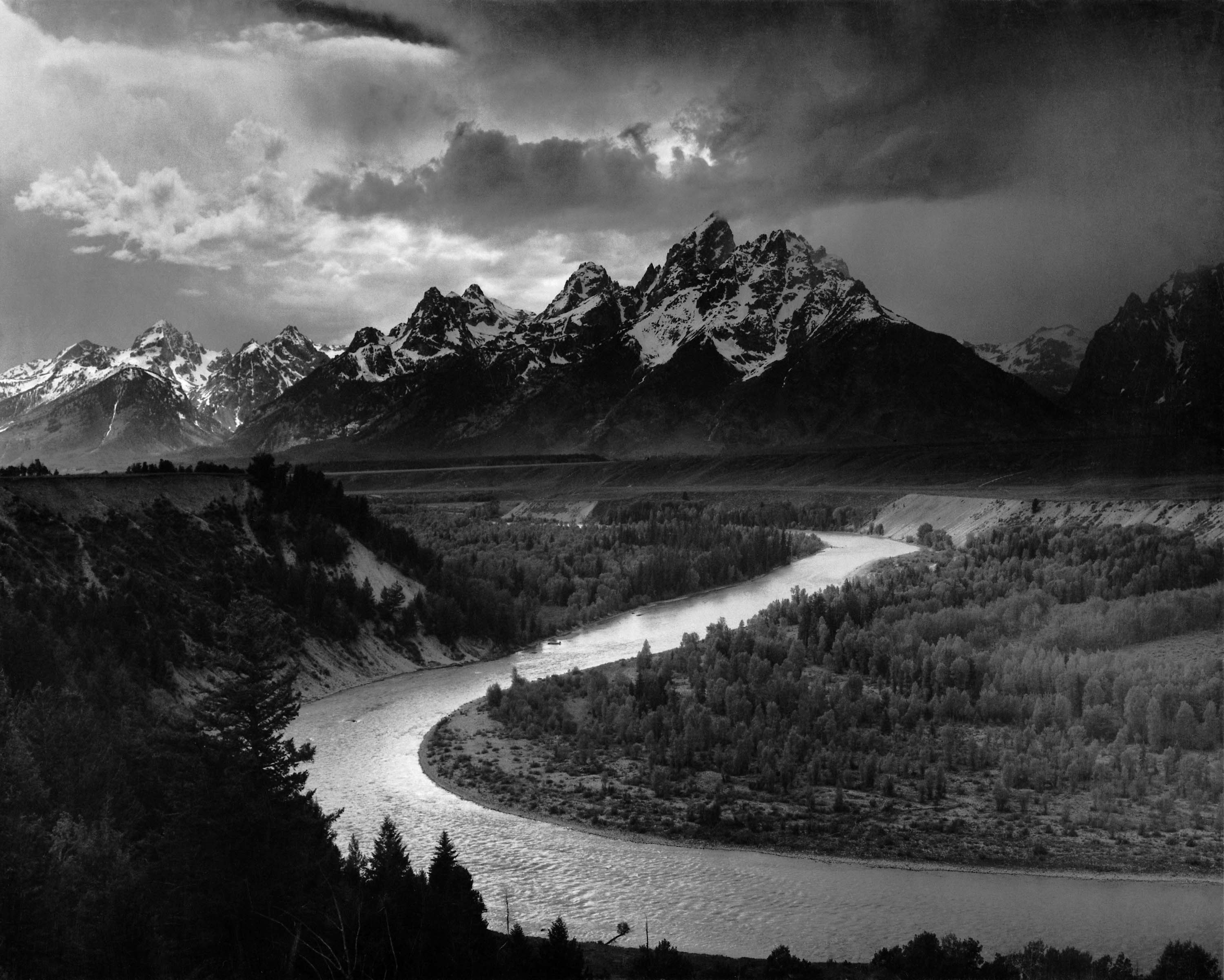 Thinking of my own work, I can only think of 1 photo that I’d call truly finished with creating that is, I still use it in other scenarios today such as advertising, in that respect a photo will almost never be finished. A finished photo for me is to capture that decisive moment, all exposure properties are correct, composition is perfect and the right emotions are given off. There’s probably many more properties that combine to make a finished photo but those are the main 4 for me.