This week’s topic is based around the photographers gaze, how we interpret an image depending on the scene, the subject and landscape in relation to how our ideology is persuaded and developed.

My own photographic gaze is initially directed towards the technical side and the light of a photo or lack of light. Further reading of a photo I look towards expressions in images and the unusual patterns found. From the usual photographers that I follow such as Trent Mitchell, the body is represented as a spirit or part of nature rather than an icon as such. Looking at more mainstream sources of the body, many times they are represented as social or cultural figures that seem invincible until proven otherwise. Reading John Berger’s ‘Why Look at Animals?’, Berger determines animals at metaphors, for example, Lions as courage and Elephants as wise, this could carry on to people as they are seen in photos. A visual example of the body as metaphors comes from the artwork by Delacroix’s ‘Liberty Leading the People’ of the French Revolution. The metaphor of liberty and courage is shown through the triumphant raising of the French flag over dead bodies. Views of purity can also be seen through this artwork as the one leading the army is a half naked woman, now our view today of purity is very different from 100 years ago so today it will give off different metaphors but the naked woman of that time was an icon of art and many other subjects in the same artwork were not the main viewpoint, or inferior. 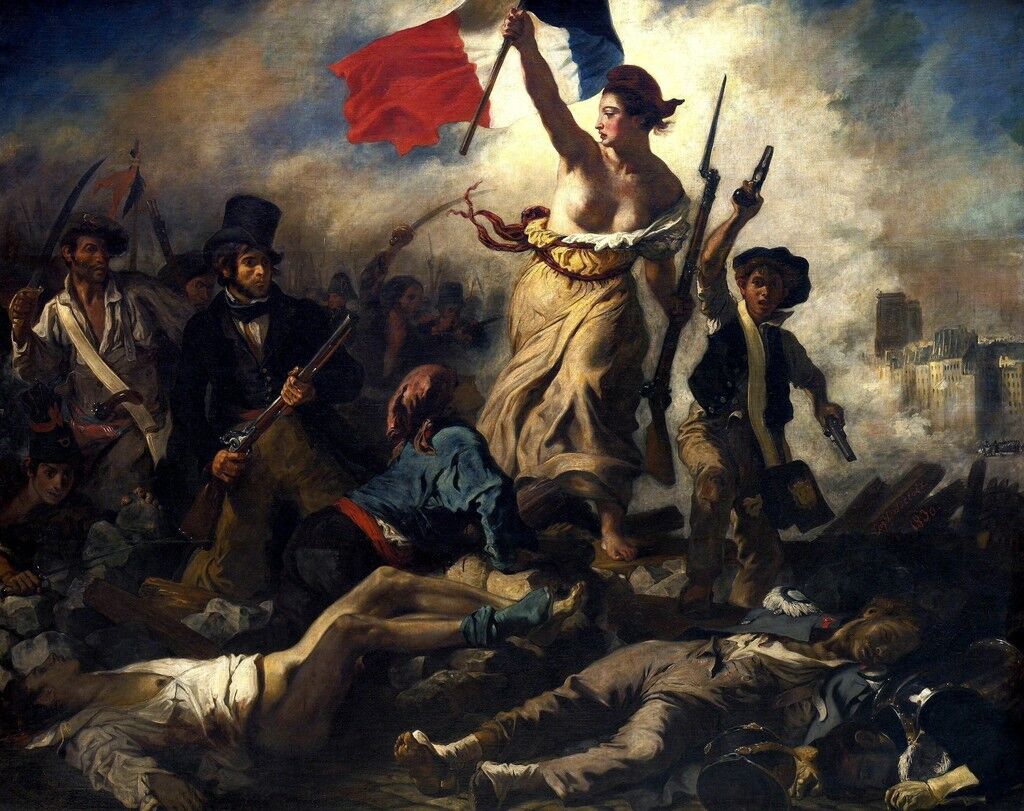 This is a new perspective for me of gazing at my own photographs. I have an almost set perspective of my photos because I made them, but looking at them with the intention of interpreting them as someone else raises questions on the effectiveness of them to tell a story. Because I love the environments that I take photos in does that mean I have a biased opinion towards them, or would that give the opportunity to express myself through the photos. I do know that at times it is obvious that I have influence on whether this does or not, for example a brighter happier looking photo or a dark and clouded atmosphere could be interpreted as my mindset at that time. I’m 50/50 on this idea though as I’d like to capture the environment in its purest but the idea of expressing myself through my work does appeal to me, like other photographers work, they’re all influenced by their personal work.